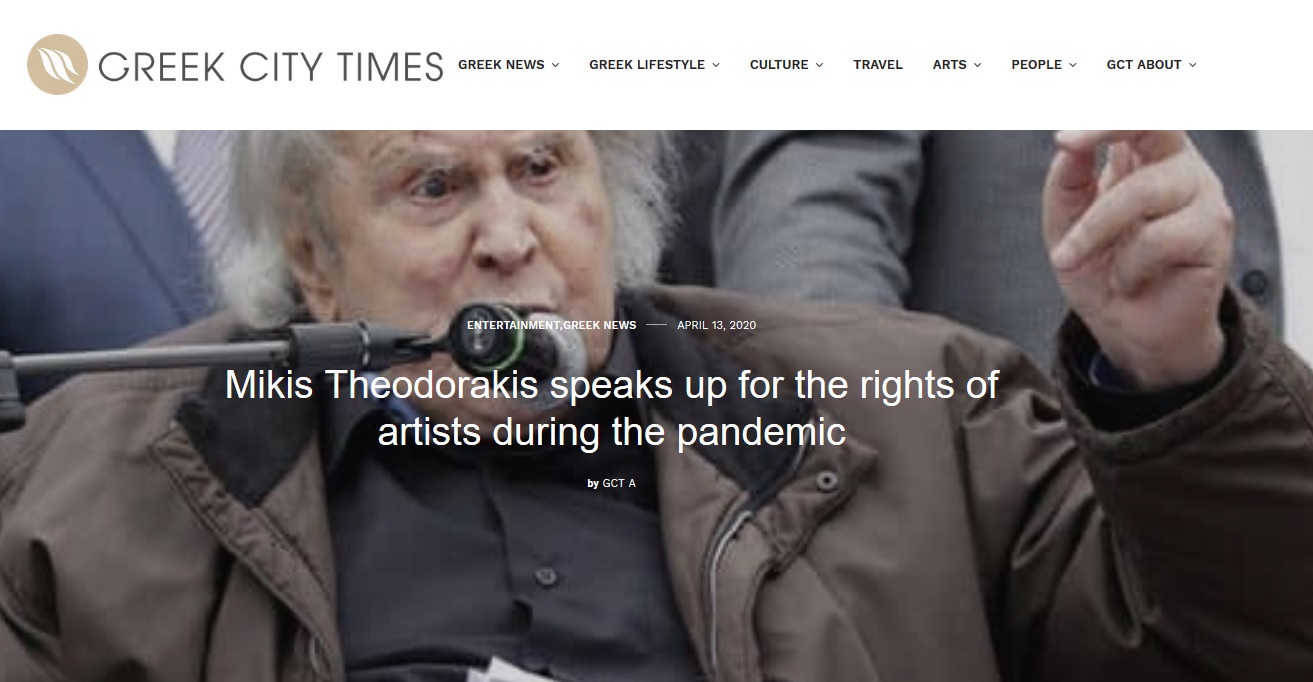 The FIR welcomes the various activities of the German peace movement and the peace forces in other countries on these Easter holidays. As United Nations “Ambassadors of Peace”, the FIR and its member federations have been working for decades to overcome the East-West conflict, to achieve comprehensive disarmament and to eliminate the causes of war. However, we are currently experiencing that the action of the peace movement is more necessary than ever:

For months, the political debate in the NATO countries has demanded that all countries should raise their arms budget to the extreme sum of 2% of gross domestic product. In many cases, this means a doubling of the costs of preparing for war. In addition, the transfer of further military units to the eastern areas of NATO is announced, which is clearly directed against Russia.
The FIR calls on all states to join the peacekeepers’ demand for “disarmament rather than rearmament”. We see an important positive signal in Russian President Putin’s announcement that Russia will lowering the armaments budget in real terms.

The international situation is currently increasingly strained by the speculative claims of the British government in the case of Skripal. Without real evidence, the Russian government is accused of attempting to kill. Dangerous gestures and the expulsion of Russian diplomats from numerous NATO-affiliated states are severely straining international relations. The political response of the Russian government is used as a pretext for further escalation by the NATO countries.
The FIR calls on all governments to return to the path of normal diplomacy, to engage in serious dialogues, and to avoid escalation within European communications.

In particular, the peace movement calls for its Easter actions to end immediately the illegal military operation of the Turkish government in the north of Syria, contrary to international law. It is not acceptable that a reactionary regime under the guise of NATO approval wages war on foreign territories, breaking the sovereignty of the Syrian state, against those who succeed the fight against the common enemy of the peoples, the so-called “IS-Islamic State”. If the international community sees it as a task to combat the threat of reactionary IS-associations, then the states must also take a clear position against the Turkish military action against the Yezidi people in Afrin.
The FIR calls the Turkish government to stop the war on Syrian territory and the international community to stop supporting politically such military aggression.

In this sense, the actions of the peace movement in these days and weeks are more urgent than ever.