This weekend again more than 1000 neo-Fascists from Bulgaria and other European countries held a public event in Sofia. They showed again Nazi uniforms and fascist symbols. In slogans, they offended refugees, foreigners and Turkish minorities in the country.

The protest against this march was wide. More than 175.000 person supported an online-petition to ban the provocation. Our Bulgarian member federation BAU and other initiatives of the civil society demonstrated against this historical revisionism. It is scandalous that the ban of the march by the Major of Sofia was refused by the Bulgarian High court.

With the following letter to the Bulgarian government and the Major of Sofia FIR supported this protest:

The International Federation of Resistance Fighters (FIR) – Association of Antifascists is deeply concerned about the news from Bulgaria. Our member federation, the Bulgarian Antifascist Union, informed us about the proposed annual neo-Nazi-marching mid of February in Sofia honoring General Hristo Lukov, who was sentenced to death because of war crimes and crimes against humanity in the “Name of People” after WWII.

We do not need to explain you the history of General Lukov. He was a minister of War and a leader of ultranationalist organization Union of national Bulgarian legions. He was “extremely brutal protector of Hitler in Bulgaria”. He had strongly influenced the government to send Bulgarian Jewish in the death camps in Germany. He also was fierce supporter of the idea for sending ten Bulgarian divisions on the East front against the Red Army. All this is well known in Bulgaria and Europe. 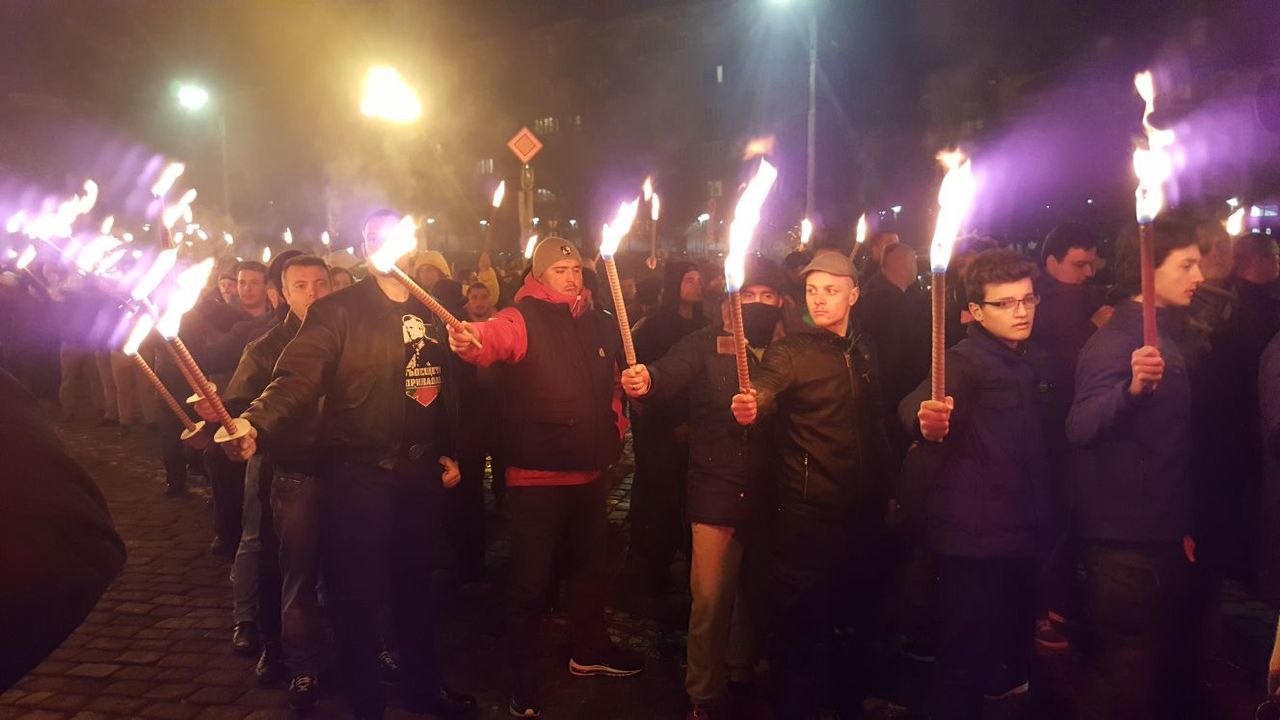